Global economic disparity has grave consequences for opportunities, health, and social welfare. The government attempts to address these discrepancies through deliberately designed and administered taxes. Designing policies that maximize social welfare, on the other hand, is a perplexing challenge, especially in the current economy, given the profound changes in tax payer’s behavior. The question of whether humans or artificially intelligent models can construct a more effective tax policy has always lingered. After considering the intricacies and enormous amount of training data required to establish a fair and equitable policy, one can arrive at a just solution. Salesforce researchers have established that AI can create an ideal tax policy, bolstering their claim with the development of AI Economist, a Reinforcement Learning (RL) system. The work is also being published in a prestigious scientific journal named Science Advances.

The AI Economist’s inaugural release demonstrated that AI could significantly improve the tradeoff between equality and productivity, proving that it is more successful than traditional economic methods. This purely simulated and data-driven solution aims not to replace human decision-making entirely but to make government officials’ jobs easier by assisting them in developing favorable tax policies. It is worth noting that the system only suggests the optimum strategy for a goal that humans ultimately determine.

The model is a two-level deep simulation in which the behavior of the government and economic agents is modeled using RL. The framework produces the best-suited policies that achieve a high level of social welfare due to ongoing testing. The system is built to work in dynamic economies, incorporating the intricacies of the actual world, and it can learn from data alone to optimize any socio-economic goal. Through rigorous analysis, the team investigated how strong interactions affect the optimum decision policy. Traditional economic techniques, which typically assume that people are independent agents who do not interact with one another, struggle to account for these second-order impacts. Researchers can incorporate a complete depiction of the environment with the help of AI-based models. The team feels that the offered method beats the previously proposed frameworks by a wide margin after evaluating it in more varied simulations with different layouts. The simulation can be scaled up to include additional agents, making it appropriate for larger economies. The researchers state that the AI Economist’s capacity to find optimal policies that have already been discovered through mathematical analysis further demonstrates the solution’s trustworthiness.

AI can assist government officials in making better-informed judgments in an increasingly complicated world and explain the rationale behind those policies to the broader public. Such AI models hold great power in revolutionalizing future policymaking. The team believes that the most sound strategy is for humans and AI to collaborate for the greater good by combining their strengths and ideas. The team hopes that the community will view this study as a stepping stone into the intersection of machine learning and economics research, especially for a more significant social impact. 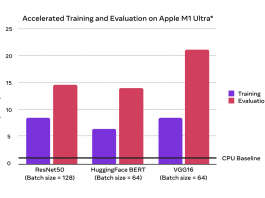 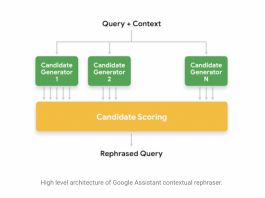 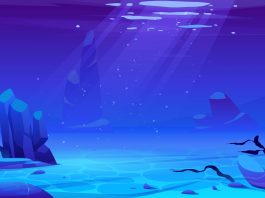