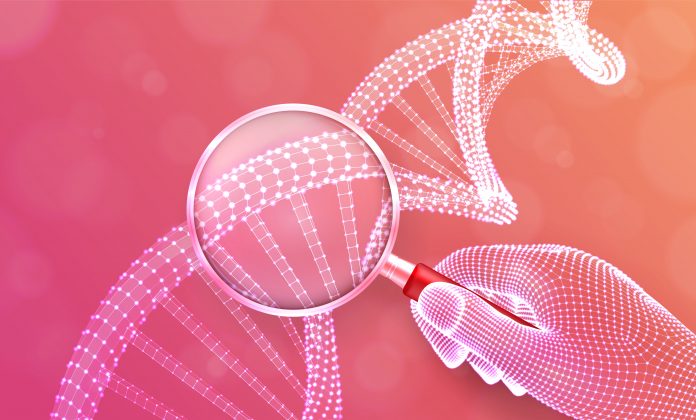 Using NVIDIA Clara, Google DeepVariant, and Oxford Nanopore Technologies sequencing, the Stanford University School of Medicine has been able to identify genetic diseases in as little as 7.5 hours. In just hours, a team of researchers from Stanford University was able to find a pathogenic variant and diagnose the rare seizure-causing genetic disorder.

The team was able to optimize every step in the pipeline, including speeding up sample preparation and using nanopore sequencing on Oxford Nanopore’s PromethION Flow Cell. This allowed them generate more than 100 gigabytes worth of data per hour!

Later for base calling, this sequencing data goes to NVIDIA Tensor Core GPUs in a Google Cloud computing environment. Base calling is the process of turning raw signals from the device into A, T G and C nucleotides.

The research team’s next step is to find tiny variations within the DNA sequence that could cause a genetic disorder. Clara Parabricks used a GPU-accelerated version of PEPPER-Margin-DeepVariant, (a pipeline developed in a collaboration between Google and UC Santa Cruz’s Computational Genomics Laboratory) for the variant calling stage.

It is really exciting to see this level of development in the AI and healthcare field of study. We are very optimistic to see future applications of this technology in the medical world.

Neural networks are capable of completing a wide range...