Nigel Willson: Nigel is a Global Speaker, Influencer, and Advisor on Artificial Intelligence and Co-founder of We and AI. He is ranked amongst the top AI Influencers in the World and as Co-Founder of We and AI (a non-government organization) is working to raise awareness of the risks and rewards of AI and helping to give humanity a voice in the age of machines. He was previously European Chief Technology Officer at Microsoft but is now an independent voice on Artificial Intelligence and Machine Learning

Chuck Martin: Chuck Martin is a New York Times Business Bestselling author, futurist and has been a leader in emerging digital technologies for more than two decades. He is considered one of the foremost Internet of Things (IoT) thinkers and has a new book, “Digital Transformation 3.0” (The New Business-to-Consumer Connections of The Internet of Things).

Chuck is the Editor of the MediaPost AI & IoT Daily, the largest AI and IoT daily publication in the world, and also writes the widely-read daily column “Connected Thinking,” sent to more than 100,000 subscribers each day.

Sanjeev is a Bachelor of Technology in Electrical Engineering from IIT Delhi (India) & an MBA with 24+ years of experience in providing technology, business development, operational and strategic growth leadership within the ICT industry. Sanjeev offers a strong combination of technical and business skills. For the past few years, Sanjeev has been involved in development and implementation of Machine Learning applications involving R, Python, Microsoft Azure ML Studio, AWS and Google TensorFlow. Sanjeev has an entrepreneurial leadership style with highly effective planning, organizational & communication skills and a systems approach to problem-solving.

Dr Amita Kapoor, is Associate Professor in the Department of Electronics, SRCASW. She did her Masters in Electronics from Jamia Milia Islamia in the year 1996, and her PhD from University of Delhi in the year 2011. During the course of her PhD she was awarded prestigious DAAD fellowship to pursue a part of her research work in Germany. Her research work was centered on Optical Amplifiers and Long Period Gratings. She had been awarded best Presentation Award at International conference Photonics 2008 for her paper. She was also the coordinator of the Cisco Local Academy from 2002-2015. She is a member of professional bodies like OSA (Optical society of America), IEEE (Institute of Electrical and Electronics Engineers), INNS (International Neural Network Society), ISBS (Indian society for Buddhist Studies). She has more than 30 publications in the international journals and conferences. Her present research areas include Machine Learning, Artificial Intelligence, Robotics, Long Period Gratings and Optical Amplifiers.

JP Abello runs an advisory and consulting firm built on decades of leadership and technology breakthroughs in the Consumer Technology industry.

JP’s prior accomplishments include heading Global Engineering R&D for IoT at Nielsen, receiving an Engineering Emmy Award at Yahoo for helping launch the Smart TV industry, and helping build the main operating system used in US cable set-top-boxes.

JP was named one of “40 Internet of Things Leaders to Follow” in Forbes last year, and he frequently speaks at industry conferences on IoT, AI, Web, Security & Privacy, Big Data and Market Research. He co-chaired the IoT Consortium Privacy & Security Task Force, and founded the W3C Web Advertising Business Group.

He is a CEO at Synergy Venture Partners, venture capital, managing three VC funds for IT and biotech startups as a GP. He is also an ex-serial-entrepreneur with two exits.

After his first exit, he developed four online games as a technical director for 10 years at Nexon, including the Counter-Strike Online series co-developed with Valve. In addition, he is a machine learning researcher at School of AI, mainly studying reinforcement learning to apply to solve the real world problems.

He is also a member of Mensa and committee at MMH Korea (Making More Health). If you are interested in his research, it would be nice to follow twitter and GitHub. He is a frequent speaker on in VC investment, ML/RL and public policy topics.

Robert Glazer is the founder and CEO of Acceleration Partners, the leading independent global affiliate marketing agency. He is also the author of the best-selling book, Performance Partnerships: The Checkered Past, Shifting Present, and Exciting Future of Affiliate Marketing and a sought-after keynote speaker. 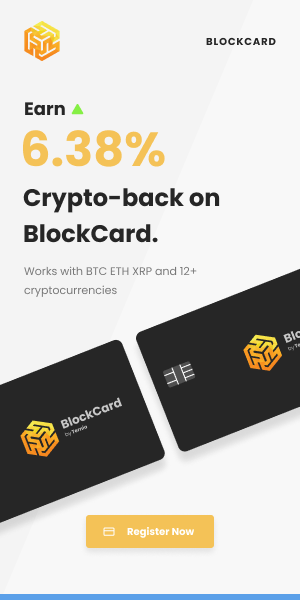 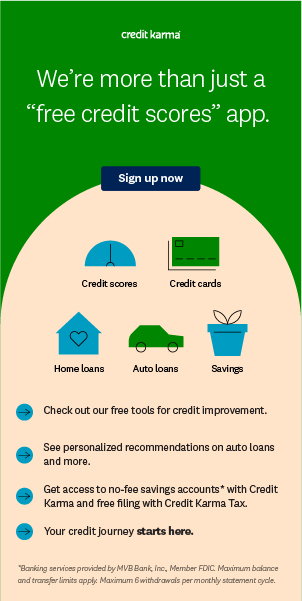