The ability to identify non-trivial patterns in data using computational methods has sparked the creation of sophisticated machine intelligence systems with a wide range of crucial applications in science and technology. Such practices have primarily been used on general-purpose digital electronic processors (such as GPUs and CPUs), although this might result in undesirable computational latency and throughput restrictions.

Pavlovian associative learning is a fundamental type of learning that shapes both human and animal behavior. Ivan P. Pavlov demonstrated how dogs could learn to identify a ringing bell with food, leading a ring to result in salivation, in a famous experiment conducted more than a century ago. Pavlovian-style associative learning is no longer commonly used in artificial intelligence applications, despite the success of other learning theories such as backpropagation on artificial neural networks (ANNs). As stated in the papers, one reason behind this is that backpropagation method training on “traditional” ANNs requires a lot of processing and energy resources.

Researchers from the Universities of Exeter, Munster, and Oxford University’s Department of Materials have created an on-chip optical processor that is up to 1,000 times faster than traditional machine learning algorithms operating on electronic processors at spotting patterns in datasets.

Instead of using backpropagation, which neural networks like to “fine-tune” outputs, the Associative Monadic Learning Element (AMLE) simulates the conditional reflex seen by Pavlov in the case of a “match” by similar grouping features in datasets.

The AMLE inputs and outputs are matched to monitor the learning process, and light signals can be used to clear the memory. The researchers tested AMLE after training and found that it discerns between photographs of cats and non-cats after training with just five pairs of images.

The researchers mention that this is more effective for issues that don’t require an in-depth study of extremely complicated dataset aspects. Associative learning can finish the tasks more quickly and at a reduced computational cost when they are volume-based and have a modest level of complexity.

The researchers believe this work will pave the way for developing rapid optical processors that collect data associations for specific AI computations. 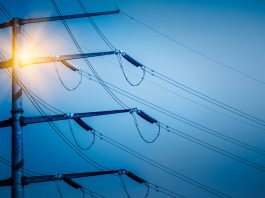 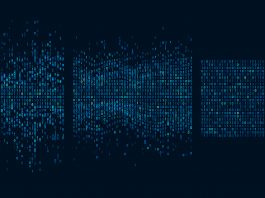 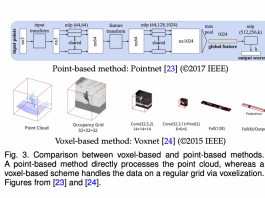 Researchers Present A Survey Report on Using 100+ Transformer-based Methods in... ABOUT US
Marktechpost is a California-based AI News Platform providing easy-to-consume, byte size updates in machine learning, deep learning, and data science research.
Contact us: Asif@marktechpost.com
FOLLOW US
© Copyright reserved @2021 Marktechpost, LLC. Please note that we do make a small profit through our affiliates/referrals via product promotion in the articles
We use cookies on our website to give you the most relevant experience by remembering your preferences and repeat visits. By clicking “Accept”, you consent to the use of ALL the cookies. Do not sell my personal information.
Cookie settingsACCEPT
Privacy & Cookies Policy