Neural networks have achieved success in various perceptual tasks. However, it is stated that they are ineffective in solving problems requiring higher-level reasoning. Recent experiments with two recently released video question-answering datasets (CLEVRER and CATER) show that neural networks cannot adequately reason about the Spatio-temporal and compositional structure of visual scenes.

On the other hand, Neuro-symbolic models that combine algorithms with symbolic reasoning techniques to predict, explain, and consider counterfactual possibilities are assumed to be much more suitable than neural networks. It leverages several independently-learned modules such as:

This reconciliation is achieved by designing a neural network architecture for Spatio-temporal reasoning about videos ( the components are learned, and all standard representations are distributed rather than symbolic or localist) throughout the neural network layers.

The architecture guarantees visual elements in the videos that correspond to physical items essential for higher-level reasoning. As neural networks are flexible, the same architecture and algorithm can be applied to various tasks without any manual changes to the system’s internal workings.

The results have many implications for the development of machines that can reason about their experiences. Contrary to previous studies’ outcomes, models based on exclusively distributed representations can perform well on visual-based tasks that measure high-level cognitive functions.

The team states that the resulting model surpasses neuro-symbolic models’ performance on the CLEVRER dataset across all questions, with the most significant advantage on the counterfactual questions. CLEVRER dataset draws on insights from psychology and consists of 20,000 5-second videos of colliding objects generated by a physics engine and over 300,000 questions and answers that focus on four logical reasoning elements: descriptive, explanatory, predictive, and counterfactual.

The researchers declare the critical aspects of their successful approach as below:

The results also show that deep networks can replicate many human cognition and reasoning properties and profit from distributed representation’s flexibility and expressivity. The team says that a large-scale neural language model can explicitly acquire arithmetic reasoning and analogy-making without explicit training. This suggests that current neural network limitations are enhanced when scaling more data and using larger and more efficient architectures. They hope that new challenging tasks may be proposed to empirically determine the full extent of what is achievable by neural networks. 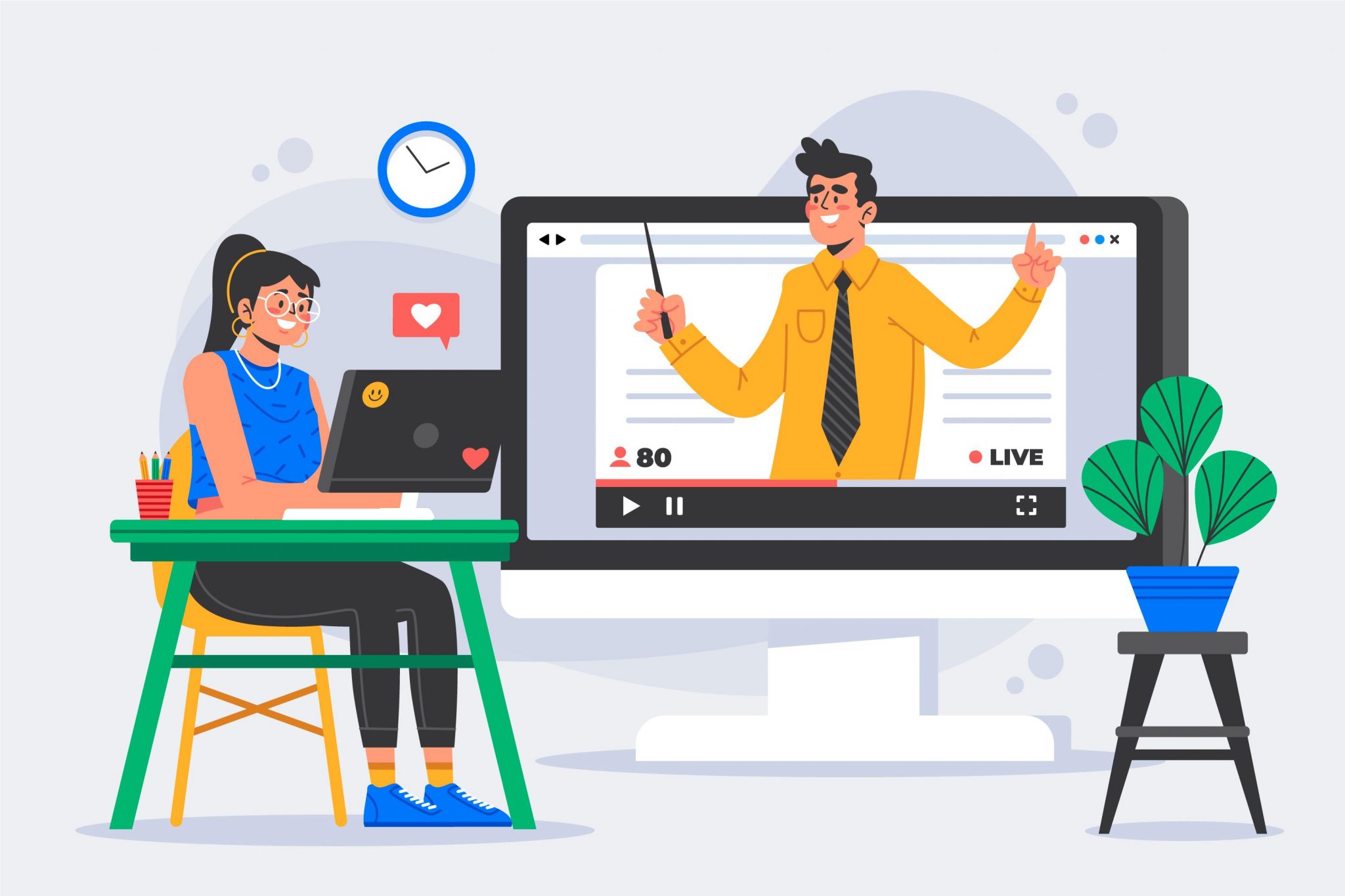 Any cookies that may not be particularly necessary for the website to function and is used specifically to collect user personal data via analytics, ads, other embedded contents are termed as non-necessary cookies. It is mandatory to procure user consent prior to running these cookies on your website.

Analytical cookies are used to understand how visitors interact with the website. These cookies help provide information on metrics the number of visitors, bounce rate, traffic source, etc.

Performance cookies are used to understand and analyze the key performance indexes of the website which helps in delivering a better user experience for the visitors.

Undefined cookies are those that are being analyzed and have not been classified into a category as yet.

Advertisement cookies are used to provide visitors with relevant ads and marketing campaigns. These cookies track visitors across websites and collect information to provide customized ads.