A human brain is not capable of solving complex data and cannot extract information from compound structures. To overcome this lack of ability to resolve complex problems, Warren McCulloch and Walter Pitts came up with a mathematical model. This model is called Artificial Neural Networks(ANN) which falls under Artificial Intelligence. The ANN is a computing system designed to replicate the way humans analyze and work. The processing of multiple data inputs is done by different machine learning algorithms. These algorithms work together under a single framework called the neural network. Neural networks are inspired by the structure of biological neural networks in a human brain. There is an input neuron which acts as an interface for all the other neurons to pass the input. Also, there is an output neuron which accepts all the outputs from different neurons.

Artificial Neural Networks are composed of many nodes. These nodes are connected to each other and function together, by passing information. They consist of a number of layers called Multi-Layer Perceptron(MLP). Here, each layer performs a different function on the received data. These layers include one input layer, one output layer, and one or more hidden layers. The basic data is received by the input layer. The hidden layers extract data from one set of neurons (input layer) and provide the output to another set of neurons (output layer), hence they remain hidden. The hidden layers, as they go deeper, capture all the minute details. This results in discovering various relationships between different inputs. Finally, the output layer provides a result which is simple and understandable.

The Neural Network is first given a set of high-level input data which the system reads and analyzes. The system then detects the properties of the inputs, layer by layer. In case of an image, the first layer may detect the contrast and the next layer may detect the texture. In a similar way, different attributes are detected by different layers. If the data of a cat is provided in the form of images then, the system starts to recognize cats from the rest of the inputs, provided for detecting. The network perceives better when a descriptive input or rules are also provided to it like, a cat has whiskers or has spots. It also adjusts its internal weightings to the answers provided to it. That is, the network adds weight to the input sources that provide the information, based on how reliable they are. This helps in improving its performance each time.

The Artificial Neural Network has been in existence from 1943, when it was initially designed, but has only recently come into light under Artificial Intelligence due to the applications that make it more preferable. These include:

Artificial Neural Networks are currently being used to solve many complex problems and the demand is increasing with time. The wide number of applications starting from face recognition to making decisions are being handled by neural networks.

The more it is exposed to real-time examples, the more it adapts. Neural Networks are capable of learning from faults thereby increasing its capacity to perform well. Hence, neural networks are being preferred more for complex problem-solving.

Note: This is a guest post, and opinion in this article is of the guest writer. If you have any issues with any of the articles posted at www.marktechpost.com please contact at [email protected] 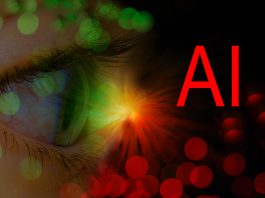 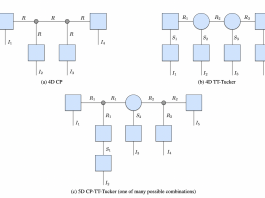 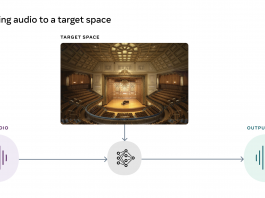