Since age 15, the main goal of professor Jürgen Schmidhuber has been to build a self-improving Artificial Intelligence (AI) smarter than himself, then retire. His lab’s Deep Learning Neural Networks (since 1991) such as Long Short-Term Memory (LSTM) have revolutionised machine learning, and are now available to billions of users through the world’s most valuable public companies, e.g., for greatly improved speech recognition on over 2 billion Android phones, greatly improved machine translation through Google (since 2016) and Facebook (over 4 billion LSTM-based translations per day as of 2017), Apple’s Siri and Quicktype on almost 1 billion iPhones (since 2016), the answers of Amazon’s Alexa, and numerous other applications. 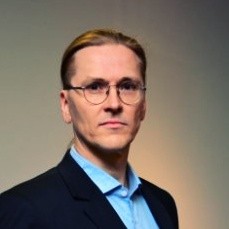 He has been working with computer security since 1991. During these years, He has analysed thousands of viruses and caught several online criminals. He work at F-Secure in Finland. He is currently the Chief Research Officer. 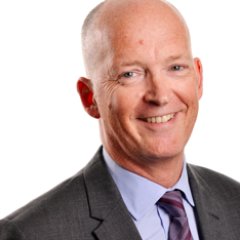 Sales executive with broad experience in all aspects of channels, marketing, sales and deal making. Direct experience in establishing international start up businesses as well as leading large $bn sales units in the software and services fields, enabling sales & marketing to capture the new delivery and consumption models of SaaS & Cloud as well as reaching new buyers with digital and social marketing techniques 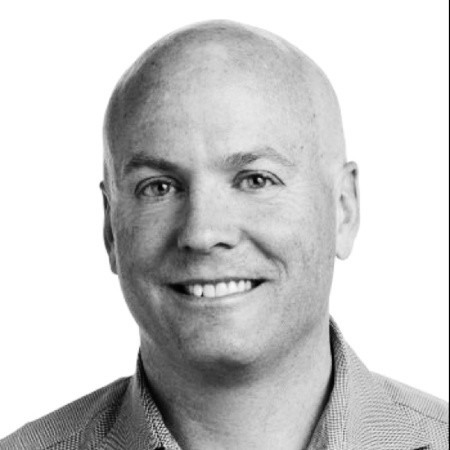 Charlie Kindel is the founder of Kindel Systems, an American company that provides management and technology consulting services to home automation, mobile, and developer ecosystem companies as well as the financial services industry. Amazon’s Alexa is the hottest innovation in IoT and Charlie Kindel has led the charge. 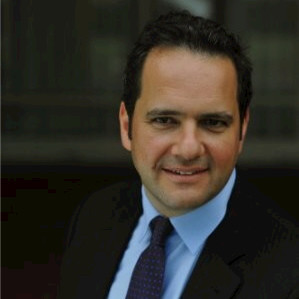 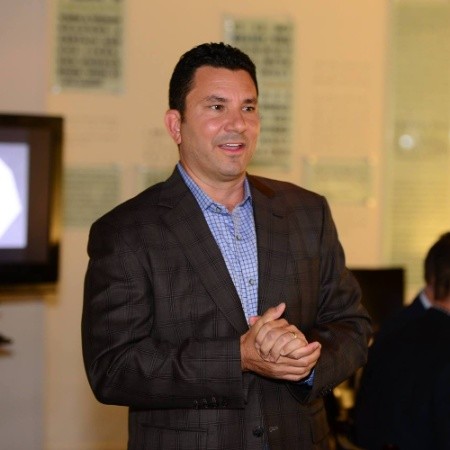 Stacey Higginbotham has been covering technology for major publications for 18 years. She is an expert and influencer when it comes to the internet of things and technology in general.  Her work has appeared in Fortune (where she was Senior Editor), PCMag,  MIT Tech Review, Gigaom and Worthmagazine. She is also a co-host on This Week in Google.

10. Nigel Willson: For nearly twenty years Nigel has been at Microsoft helping clients to write the future, most recently as Global Strategist with a focus on innovation and near future trends. He is a frequent speaker at events on artificial intelligence & respected social media contributor on AI / ML & tech topics. 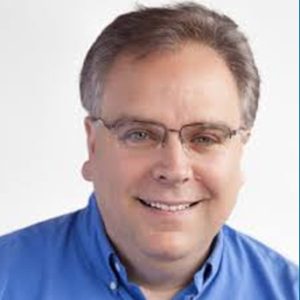 He is a Member of influencer marketing programs at Huawei, IBM, DellEMC, Intel and a HIMSS social media ambassador, with clients including CenturyLink, GENBAND, Ericsson, West Corp, Broadsoft, Qualcomm, Frontier, Panasonic and more. Spiros Margaris has more than 20 years of national and international experience in investment management/research for family offices, UHNWIs, HNWIs, institutional clients and innovation and technology management.

He was ranked the No. 1 global FinTech influencer and the No. 2 InsurTech influencer by Onalytica. He is a senior advisor at Arbidex, Glance Technologies, Datametrex AI, kapilendo.de, moneymeets.de, yieldgrowth.com and at F10 Fintech Incubator and Accelerator. 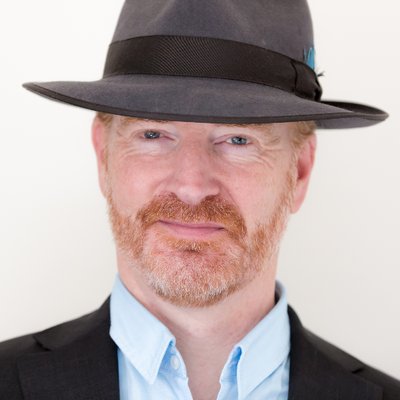 13. Tom Raftery: Global VP, Futurist, and Internet of Things Evangelist for SAP, keynote speaker, influencer (with a big side of CleanTech, and Energy) 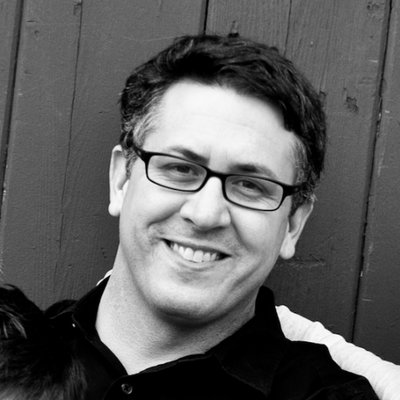 Michael Wolf is the creator of the Smart Kitchen Summit, host of the Smart Kitchen Show podcast and founder of NextMarket Insights a research and advisory firm focused on the connected home. He decided to put this conference together because he is fascinated by how technology will change the way we cook, eat and live. Mike has been advising companies large and small in the connected home, consumer technology and Internet of Things market verticals for over 15 years. 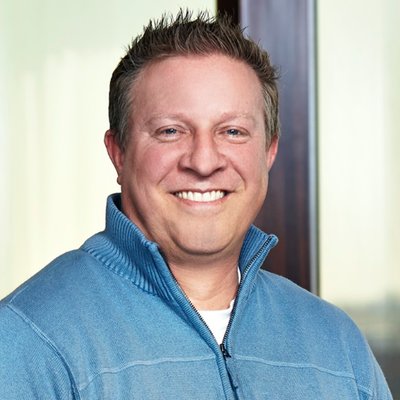 As Allegion’s Futurist and President of Allegion Ventures, Martens helps guide, inspire and challenge old ways of thinking. Rob was named by Inc. Magazine as one of the 20 influencers that will lead the Internet of Things, and recognized by Accenture and Forbes as one of 40 IoT leaders to follow on social media. He has an in-depth knowledge of technology and how it works, but prefers looking at the big picture of how technology overall can benefit real people going about their day in the real world. 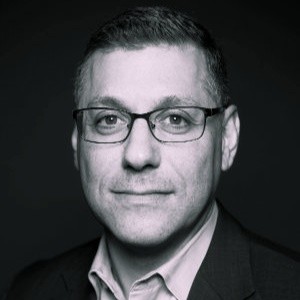 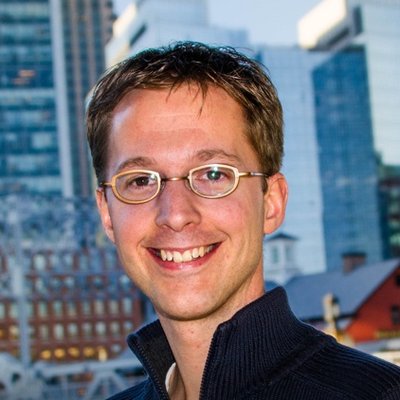 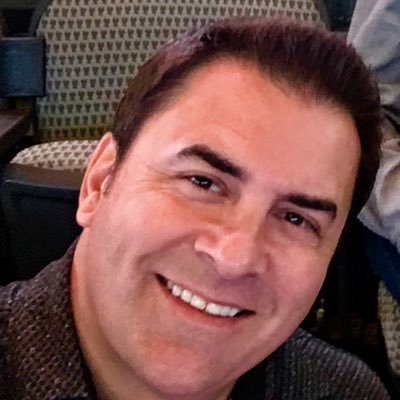 He was named an Ernst & Young’s “Entrepreneur of Year – Southwest Region” Finalist. He presented the Doak Walker Award on ESPN’s CFB Awards Show to a national television audience and has been quoted by numerous publications including Wall Street Journal, Information Week, eWeek, CSO and others.

Mark has a Bachelor of Science degree from the University of Tulsa. Mark Honorably served in the United States Army in the 3rd Ranger Battalion and the 82d Airborne. 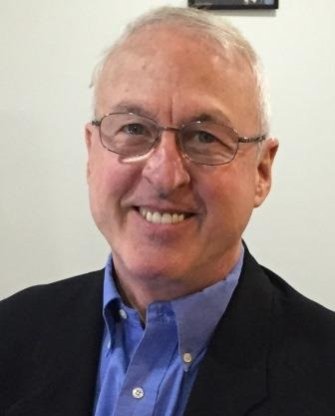 Chuck Martin is a New York Times Business Bestselling author, futurist and has been a leader in emerging digital technologies for more than two decades. He is considered one of the foremost Internet of Things (IoT) experts in the world and his new book is titled “Digital Transformation 3.0” (The New Business-to-Consumer Connections of The Internet of Things). He hosts a worldwide podcast titled “The Voices of the Internet of Things with Chuck Martin,” where he converses with top executives from the companies driving the Internet of Things. He is author of Net Future, Mobile Influence (The New Power of the Consumer), The Third Screen and eight other business books.

Use the below badge proudly on your blog/website.

Note: This article is based on different rankings available on the internet for IoT influencers.

Meet ‘Slai’, An AI Startup That Is Trying To Help Developers In Selecting Their...

Stanford And Oxford Researchers Propose An Approach To Relate Transformers To Models And Neural...

Meet ‘MotionsCloud’, A Munich-based Startup that is using Computer Vision to Analyze Car and...

This Article Is Based On The Research Article 'Math...

This Article Is Based On The Research Paper 'Normalizing...

This Article Is Based On The Research Article 'What's...